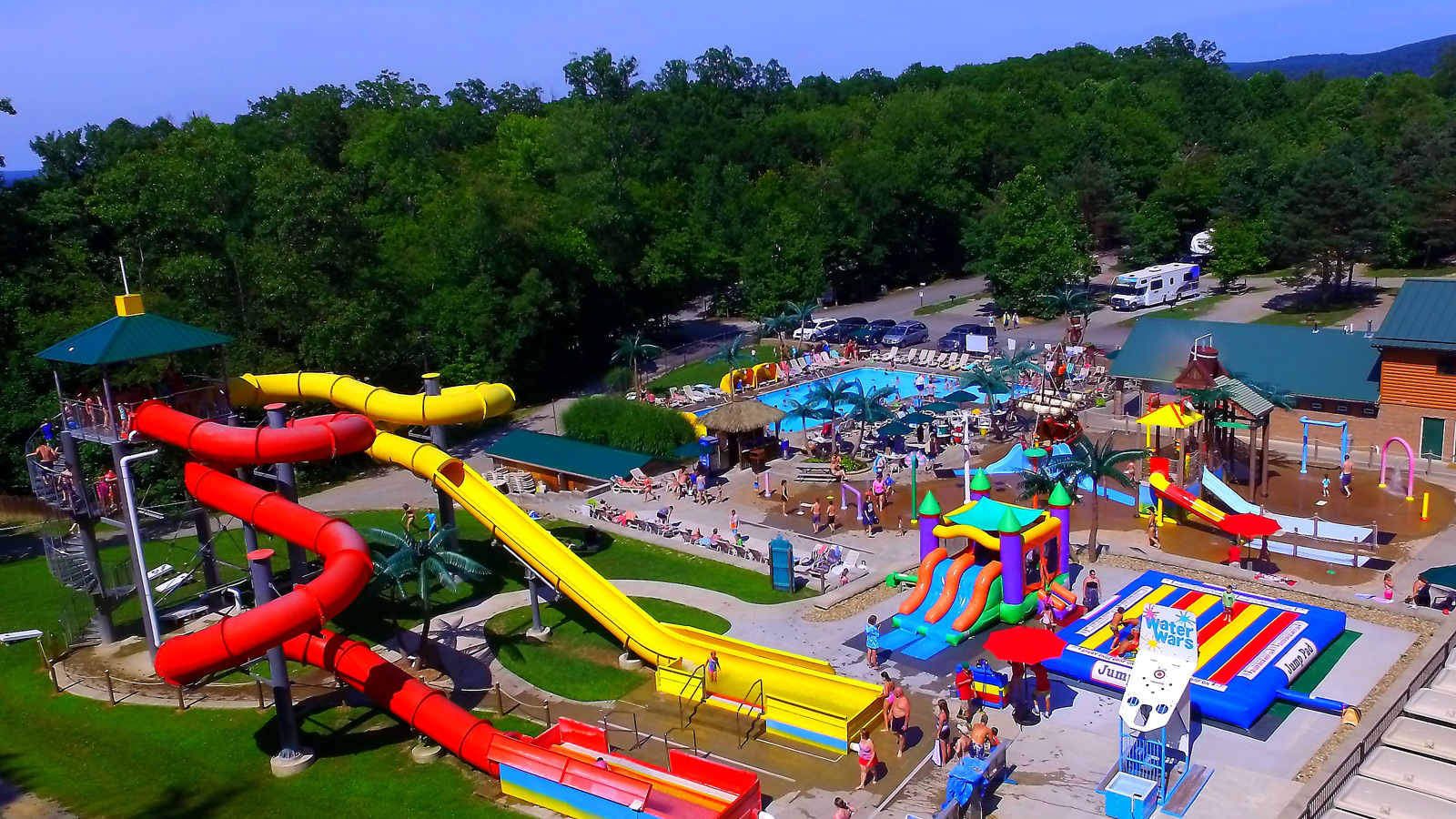 Owning a campsite business can be immensely rewarding, but it can also be a real challenge. That’s especially true if you’re inclined to believe certain misconceptions about owning and purchasing campgrounds. If you plan on investing in campground real estate in the near future, you’ll want to have all the information in front of you — and make sure it’s actually correct. Here are three myths you definitely shouldn’t believe about campground ownership.

MYTH: Your Campground Must Be Open Year-Round

Reality: While it is true that year-round camping is becoming more popular, that doesn’t mean that all campgrounds need to be open 12 months a year to be successful. In fact, some of the most profitable campgrounds are seasonal, meaning that they generate the majority of their income during a relatively short period. Largely, this will depend on location, amenities, target demographic, and your ability to promote your campground. It’s also important to note that short-term campers will typically generate more income than those who stay for the long haul, meaning that it may actually be more profitable to be open during select months than it would be to stay open all year — especially when you figure in other costs of operation.

MYTH: You’ll Need to Expand Your Campground to Be Successful

Reality: Although it’s a good idea to ask about the possibility of expansion before buying a campground, this may not always be the right way to go. Having the room to potentially expand might be important. But if you’re thinking about expansion before you even get your campground off the ground, you might be thinking too big too soon. In many cases, the number of sites you have might be of lesser concern; it’s actually the occupancy rates you should be thinking about. Before you ever think about expanding your campground, you should concentrate on increasing occupancy rates. Otherwise, your expansion could actually represent a huge waste of money.

MYTH: Your Campground Has to Be Near a Tourist Destination

Reality: A lot of people assume that in order to bring in a profit, a campground needs to be in close proximity to a huge tourist destination or fall under the category of “destination camping.” But in reality, around 50% of campers travel less than 100 miles away from home when they go camping. While destination campgrounds are all well and good, they aren’t the only campsites that bring in consistent revenue. Many of the most successful campgrounds are in areas that are adjacent to popular travel routes or that are conveniently placed along the way to or from a tourist attraction — but they don’t necessarily have to be in very close proximity to it. In fact, it’s often better when they aren’t located close by, as this can often mean more competition to contend with. Because non-destination campgrounds aren’t usually priced at a premium, they’re seen as more affordable and more feasible for families. This can actually lead to an increase in business since it makes the activity of camping much more accessible. Don’t assume that just because a site isn’t close to a major hub that it’ll be impossible to be successful in this industry. In the same vein, you shouldn’t jump to the conclusion that a destination campground will automatically be successful due to its desirable location.

Investing in real estate can be an incredible way to earn additional income and expand your horizons. In order to run a successful campsite, you’ll want to conduct thorough research and ensure that you don’t fall into the trap of believing false information. Now that you know the truth behind these common myths, you can make a much more informed decision when it comes time to invest.

Why You Should Buy a Campground Franchise?

Have you ever thought of owning a profitable business that[...]

How To Secure Funds To Buy A Campground

Camping has been steadily growing over the last half-decade, with[...] 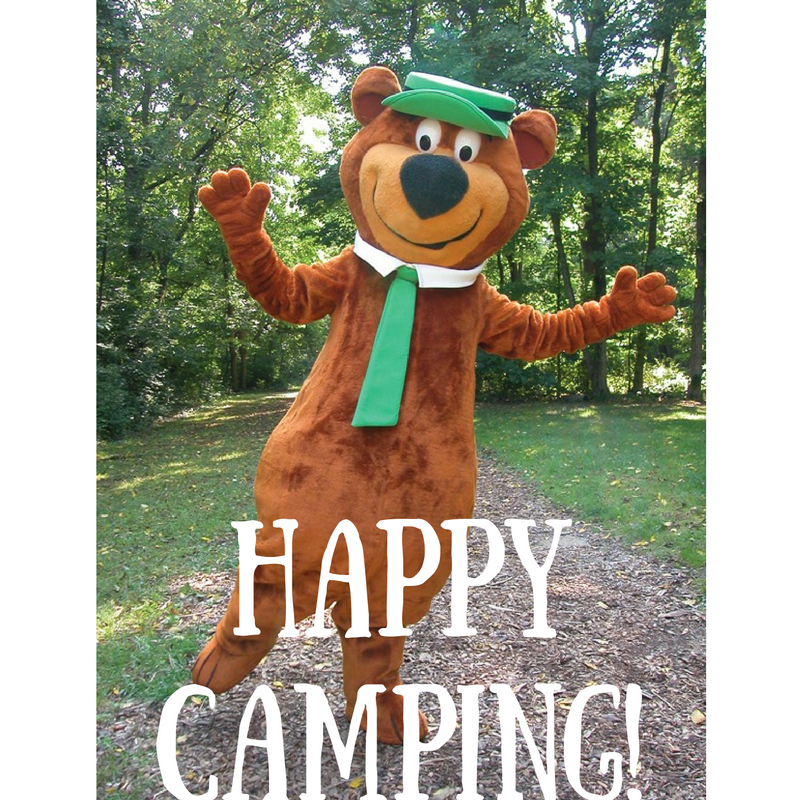 The demand for RV parks and family campgrounds has been[...]

In 2003, we joined Jellystone Park™. The operations… END_OF_DOCUMENT_TOKEN_TO_BE_REPLACED

2011 was our first year as a Jellystone Park™. Since then, we have definitely noticed that we are attracting a lot more guests from a much larger radius that extends nationwide. And we are seeing more guests from Canada. Over this three year time period, our store sales have increased almost 45%! The increased business also helped to allow us to do… END_OF_DOCUMENT_TOKEN_TO_BE_REPLACED

The advantage of a Jellystone Park™ is that it is so much more alive than the average park. Plu… END_OF_DOCUMENT_TOKEN_TO_BE_REPLACED

We’ve been in the Jellystone Park franchise system for 20 years this year. It was a family endeavor to begin with, but over those 20 years we’ve seen significant growth of our campground. In particular, just the last three years in a row we’ve been up double digits, 10-11% points three years in a row. We’ve really been coming on strong, and continue to see good… END_OF_DOCUMENT_TOKEN_TO_BE_REPLACED

We’re going to be entering our 13th season, and I sure would hate to own a property without being Yogi branded. The reason we really like Jellystone Parks is because of the support behind us. With 80 other parks in the system, we have 80 sources of question-and-answer type people to go to. The support is wonderful. The franchise, the CJS system itself – their … END_OF_DOCUMENT_TOKEN_TO_BE_REPLACED

We got into the Jellystone Park brand at the beginning of last year. This is the end of our first season. We are pretty excited about it. What I like most about the brand is the fact that they are drawing in families from three hours away. They all know what we’re there for, and they’re willing to spend a longer time at our park than just the weekend. The inv… END_OF_DOCUMENT_TOKEN_TO_BE_REPLACED